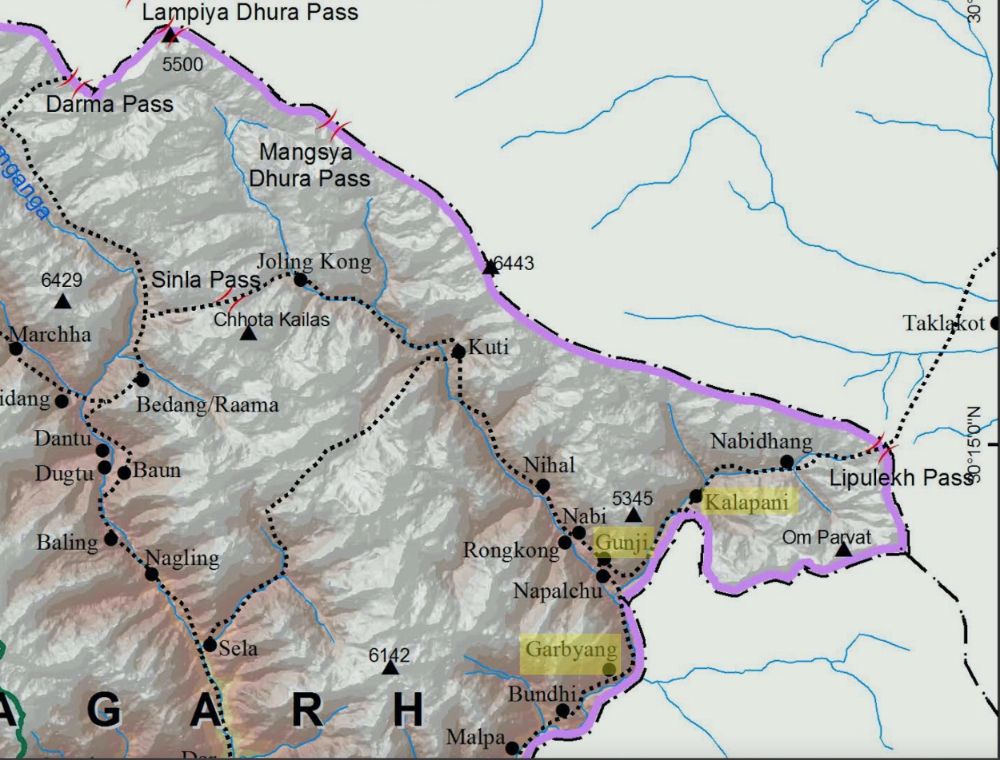 
`The Gorkha war and its aftermath', in which Sam Cowan's argues that Nepal's territorial claim against India was justified in respect of the area south of the river between Lipu Lekh and Kalapani village but not in for the land north-east of the river flowing down from Limpiyadhura, was published in The Record in November 2020 and the link was subsequently posted on my Facebook page.  The case for the full Nepali claim had been argued by Ava Regmi, daughter of Nepali historian and politician Dilli Raman Regmi, in a Nagarik oped published on 14 July and in an article by Dwarika Dhungel, Jagat Bhusal and Narendra Khanal in Tribhuvan University's Journal of International Affairs the previous month:

Ava, I just cannot understand how you could dismiss Sam Cowan’s article like that.  However much you may disagree with his conclusions, they are based on a thorough examination of the available evidence and deserve careful consideration by anyone seriously interested in border issues. I will spell out again, in roughly  ascending order of importance, the main points which I myself took away from what I hope was a thorough reading of the paper:

I dismiss [Sam] 100% John as I dismiss most of the modern history written by Bishweshwar, Ganeshman, Rose et al. Also how come you John write on Nepal and then spew so much vitriol against the country without knowing iota of truth. Please read my article that came in Nagarik which shows clearly what Lord Moira said to the Secret Committee and to Gardner. He said that Gardner should talk with the Nepalese Government to take over that land. Didn't we already give enough? The land that the British called belonged to Kumaon , the Byas, never belonged to Kumaon. It was part of the Jumla Kingdom. Anyway, Kumaon having a separate identity and we Nepali as aliens are also contruct of the British. Me myself all my forefathers are from Kumaon. Its due to the paucity of Nepali researchers foreigners are trying to make hay and also try to stab Nepal at the same time. Such flimsy evidences shown by Sam does not hold a dime in the Court of Truth. Sam can ask Sir Sydney Burrard one of the greatest Surveyor General's of British India to tell him the truth of Kali.

"Thorough evidence" are you joking? what evidence has he given? what he has shown are manipulated maps. The Aitkinson map is a bag of lies.

I don't know what you all have to do with that area. We have lived in that area for millennia and do we need anybody to tell us which is Kali and which is not Kali?

Has Sam seen the unmanipulated maps made by "the greatest cartographer" of his time Trelawney Saunders of the India Office?

I dare Sam to bring out Trelawney Saunders Maps.... haha.... Frankly, speaking John what kind of history book did you write of Nepal? you completely missed the picture. if you do research do good research. The anti Rana movement was started by my father in 1940. Bishweshwar was his party worker. Shouldn't you have delved into finding the real history... Do you even know about Nepal's real history?

This article by Indian scholar M. Vinaya Chandran, `Revisiting The 1816 Sugauli Treaty for Resolution of India – Nepal Boundary Quandary at Kalapani', published in January 2021 in the Calcutta Journal of Global Affairs (5(1): 17-49), suggests referrring the issue to the International Court of Justice if blilateral talks do not produce a solution. 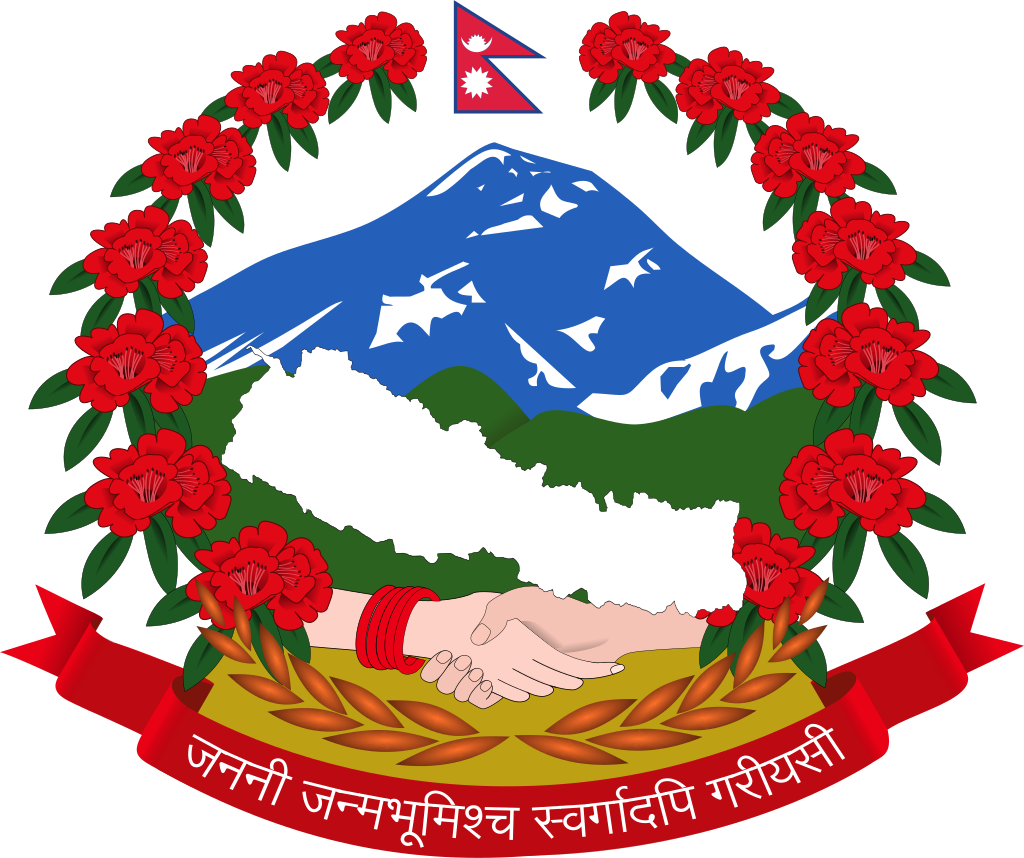 Nepal's national emblem as revised by constitutional amendment in June 2020, with the area now claimed from India the `finger' projecting from the NW corner of the map,