Corvus Corax, a German band,  specialising in interpretations of medieval music that borrow elements from both heavy metal and opera, have recorded a number of songs from the Carmina Burana , a collection preserved in a 13th century manuscript discovered at the monastery of Benedicktbeurn in Bavaria.  The songs are mostly in Latin, with a few in a southern German dialect, and were probably originally composed in the 12th and 13th centuries.  Most of the original text of the Latin poems is available in the on-line Bibliotheca Augustana, and text and translation of a smaller selection on the Teach Yourself Latin site.  A preview of Patrick Walsh's Love Lyrics from the Carmina Burana, which includes texts, translations and detailed notes, is provided on Google Books.  In the Latin texts given in this section macrons have not been added, but the original, ancient Roman spelling `ae' in words like saepe has been restored to assist in recognition by students of the classical language. Medieval documents generally change the spelling to `e',  reflecting the changed pronunciation. The ancient pronunciation before around 100 A.D. was the same as that of the diphthong in English `die'. 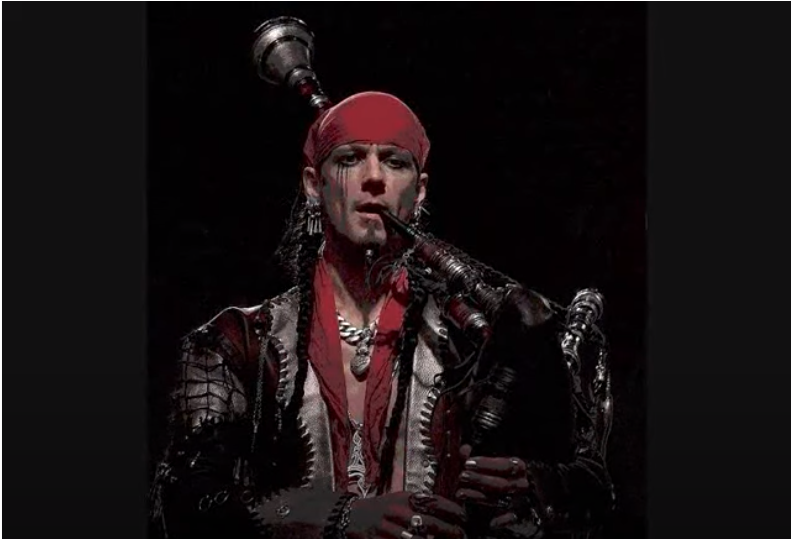 Other interpretations of the Carmina

By far the best-known setting of songs from the collection is Carl Orff's version for choir and orchestra, while probably the most convincing attempt to recreate a medieval performance is that by Philip Pickett and the New London Consort on the L'Oiseau-Lyre label. The set is now difficult to find but individual tracks can be bought for download on Amazon and elsewhere. In August 2020 another extensive recording of the  Carmina, by the Clemencic Consort, was uploaded yo Youtube as a 3 hour 40 minute video.  A version of the drinking song `Bacche, bene venies' (Welcome, God of Wine) in similar style to Pickett's  is also available on Youtube, with illustrations and Latin subtitles.
Bacche, bene venies  (medieval spellings replaced with classical ones,  long vowels marked according to classical pronunciation and literal translation added; other versions of the song include additional stanzas - see the Paroles-musique  and St.Celia Press sites and the lyrics given below the next embedded video)

​There is also a rather different interpretation of the song from Ensemble Unicorn and Oni Wytars:
Ensemble Unicorn's version repeats the refrain only after every third stanza and  includes these additional ones,  some of which are frequently thought too risqué to perform nowadays:
​
Another well-known song,  `Tempus est iocundum' (The season is pleasant) is also on YouTube, with illustrations and Latin subtitles in the same style as the first of the two `Bacche,, bene venies' versions.   The refrain includes the clebrated line `Iam amore virginali totus ardeo' (Now  I totally burn with love for a maiden). Spanish and English translations of the whole song  are available  on YouTube by clicking `SHOW MORE' under the video.
A more restrained version of `Tempus est iocundum' is provided by the group Datura

The German band In Extremo specialise, like Corvus Corax, in combining medieval song with a modern musical interpretation.  Here is their heavy metal version of `Hiemali tempore' (In  wintertime).  The spelling in the lyrics given below has been regularised on classical lines but those given in the video retain the medieval forms :
HIEMALI TEMPORE

Here is another song by the same group - `In taberna gloria!',  on the joys of drinking in the pub.  `Meum est propositum in taberna mori' is a quote from stanza 12 0f  poem191  in the Carmina Burana, which was probably written in the 1160s by an author known as  `the Archpoet'.   An English version of the whole poem is available on the Poetry in Translation site and the same translation can be read in parallel with the Latin text on the CARMINA MEDIAEVALIA page in linguae.
IN TABERNA GLORIA


Another band using Latin for their lyrics is the German group `Lesiem'. A number of their songs have been uploaded to Youtube, but the Latin is not very grammatical and they appear really to be just playing with the words.

`Franciscae meae laudes', a Lain poem included in Charles Baudelaire's Les fleurs du mal, is sung here by Juliette Noureddine, one of France's best known female singers. The video has French subtitles:
Another song from the Carmina Burana. performed by Hungarian musician Arany Zoltán and his group.
[1] The series ter, quater etc, normally means `three times, four times' etc but in this context they are evidently equivalent to `for the third time' etc.