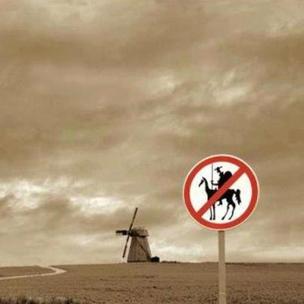 The following files were formerly stored on the Hong Kong Spanish Meetup site.  I  placed them here after the group, which I think is no longer active,  moved to Facebook as`Practice Spanish in HK' (http://www.facebook.com/group.php?gid=2412015962600). Anyone who wishes to add new files for this page should send them to me here

Download File
An introduction to the Spanish and French languages and their common descent from Latin.

Download File
Transcript of the first two sections of a film about two Hispanic exchange students at City University of Hong Kong, with link to the video on the CityU site.

Learning Italian in Hong Kong
Italian lessons are provided in a relaxed and friendly atmosphere at the Società Dante Alighieri di Hong Kong  in Causeway Bay and also in larger classes at HKU-SPACE
​
Downloads for Italian
These files were created either for an introductory course taught by an exchange student at Baptist Lui Ming Choi Secondary School or for my own use whilst learning a little of the language before a trip to Italy in summer 2015: 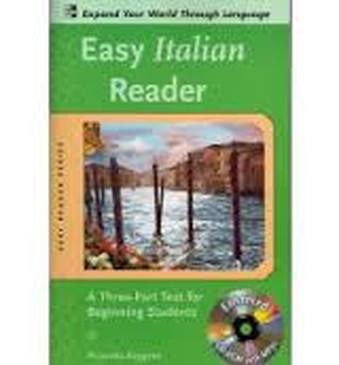 An excellent resource for beginners is Riccarda Saggese's Easy Italian Reader which presents graded passages with vocabulary help and comprehension questions. The accompanying CD-ROM,  whose content can be installed on a mobile phone or computer, provides recordings of many of the passages, In line with the standard format of the `Easy Reader' series, the first section features the lives of an Italian teenager and his American friend living with their families in Roma, the second gives a summary of Italian history and the third short stories by contemporary writers.  the contents can be previewed on Amazon but it will probably be cheaper for students in Hong Kong to purchase the reader from Book Depository. 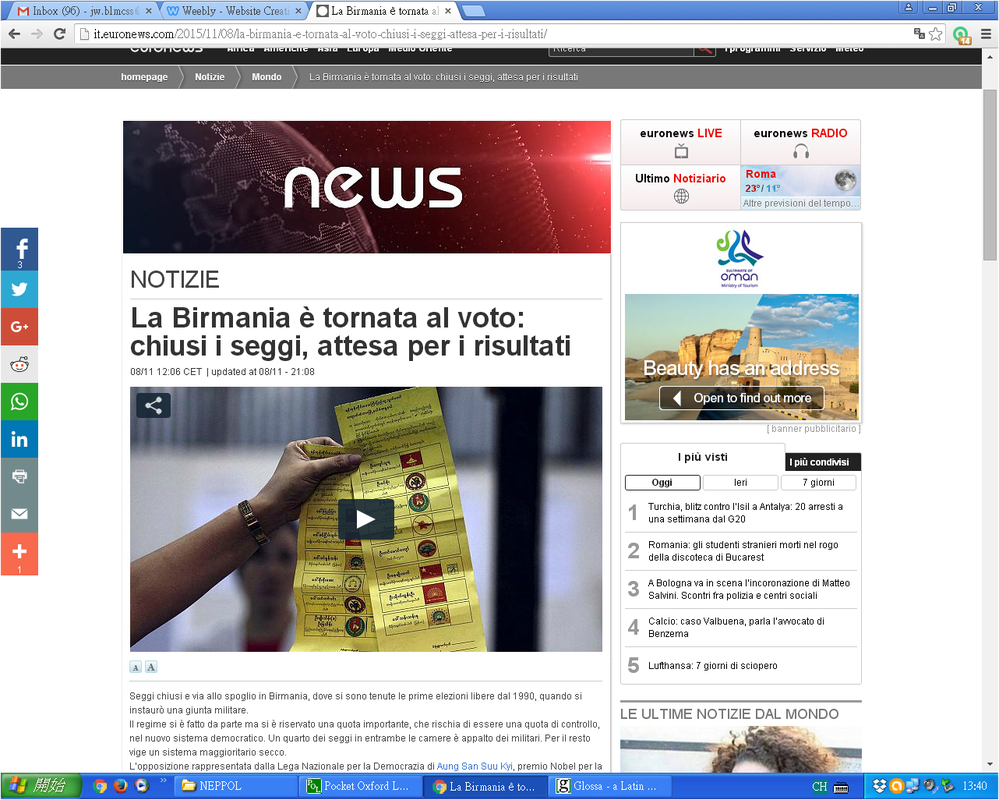 Video news reports in Italian are provided on the it.euronews.com site, which provides a similar service in other major European languages.  The reporters speak fast but the transcripts included on each page make the videos accessible for near-beginners.

The BBC website has an excellent article, `How Italian became the language of love',  on the evolution of standard Italian and the role played in it by literary giants Dante and Petrarch

There are now (May 2016) well over three thousand Italians living in Hong Kong. They include author and entrepreneur Angelo Paratico, who books include 500 Years of Italians in Hong Kong and Macau, co-authored with Gianni Criveller
​