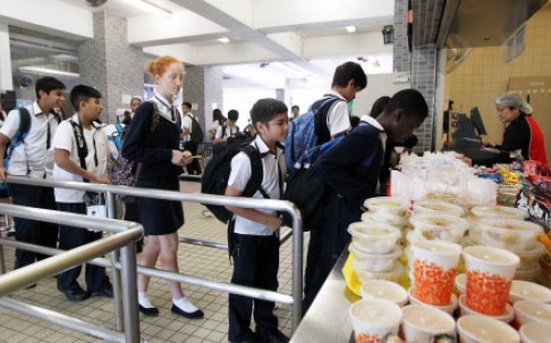 Is Hong Kong a racist society?

For the longest time, as a member of a local Chinese middle-class family, I didn't think we were. Sure, I grew up with the occasional unpleasant encounters with some arrogant Brits when the Crown still ruled Hong Kong. But I didn't think my race and class - in short my kind - could be discriminating systematically against other minorities.

But we do. Just read the news. Seventy per cent of kindergartens interview applicants and print written materials only in Chinese, thereby effectively cutting off minorities who don't know the language. Banks' treatment of customers from ethnic minorities have got so bad that the Equal Opportunities Commission has started helping to train frontline staff on local anti-discrimination laws.

Meanwhile, it's common knowledge that many landlords and real estate agents refuse to provide service or lease flats to people with an ethnic background.

There are 30-plus schools subsidised by the government that cater specifically to children of ethnic minorities. Why?

Though this government has stepped up Chinese-language training to help those students integrate into local schools and universities, initial assessment of the language-training programme has not been encouraging. It's beginning to look more like window dressing than a real attempt at ending this de facto apartheid at the heart of our education system.

Some of our top clubs bar foreign domestic helpers from accessing areas reserved for members, even if they have to take care of children going to swimming pools or attending gyms. When you are in the dominant majority, you don't notice these things and can ignore them, even if they present themselves to you. You speak English and Putonghua and you think the city is like you too, cosmopolitan and international. But we are not.

Some of our outright racism has been transformed into native xenophobia against mainland visitors, though we deny it's racist because mainlanders are Chinese too. We have more bigots among us than we care to admit. The path to change first requires at least recognition of the problem, but we are not even there yet.