The first Word file below gives the text of the extracts in Wheelock's Latin Reader from Pliny the Younger's letters, with interlinear glossing in English and some notes and illustrations added.  Letters or letter extracts included are 1.1, 1.6, 1.9, 1.12, 2.6 (1-5), 6.16 (on the death of his uncle, Pliny the Elder,  in the 79 A.D. eruption of Vesuvius), 6.24, 7.5, 8.9, 10.96 (seeking Trajan's advice on dealing with Chritians) and 10.97 (Trajan's reply). The  file should be used in conjunction with the notes in the Wheelock volume itself. For a translation into idiomatic English, see the slightly  modified on-line version of Firth's 19oo edition, which is available on the Attalus site.

The second document below includes the full text and interlinear glossing of Pliny's letter (6.16) on Pliny the Elder's death  as well as his subsequent letter (6.20) on his own and his mother’s experiences at the time. There are also two short, modern letters discussing the 2014 film `Pompeii' and posted in the `Grex Latine Loquentium' email forum.

Pedar Foss has been producing as a series of blogs  an extremely detailed presentation of Pliny’s account of the eruption with description of the manuscript tradition, chunked text and translation, full explanation of the physical background, discussion of grammatical difficulties and stylistic analysis. This is complete for letter 6.16 but 6.20 is still (December 2019) unfinished as Foss is now concentrating on his book, Pliny and the Destruction of Vesuvius, to be published by Routledge in 2021.

For the recently discovered inscription, which strongly suggests the eruption took place in October rather than August as the accepted text of  Pliny states, see a 2018 BBC report.

The most recent study of Pliny and the background to his work as well as to that of his uncle, author of the encyclopedic Historia Naturalis, is Daisy Dunn's ​In the Shadow of Vesuvius: A Life of Pliny, published in 2019 with a paperback edition due in 2020. 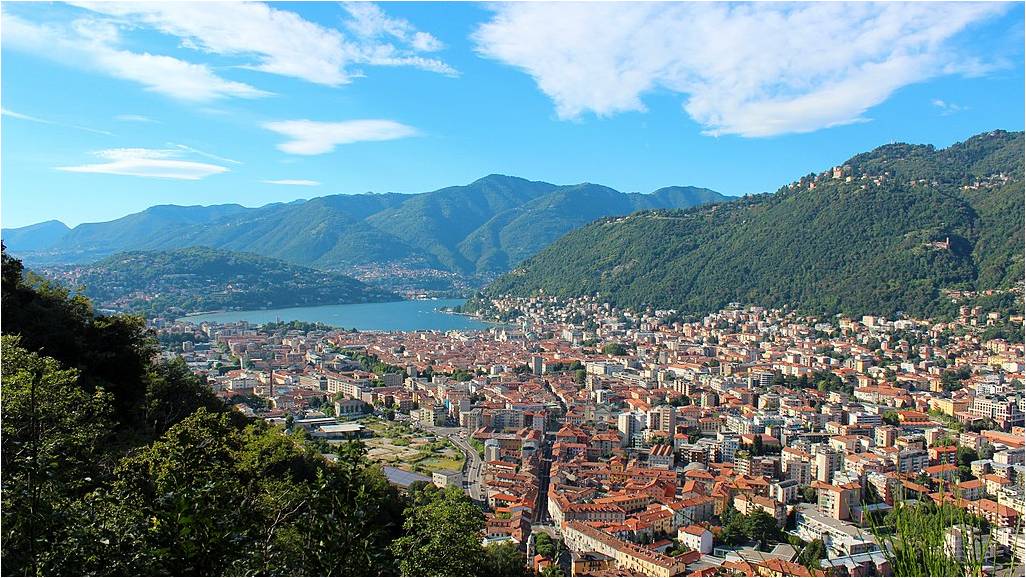 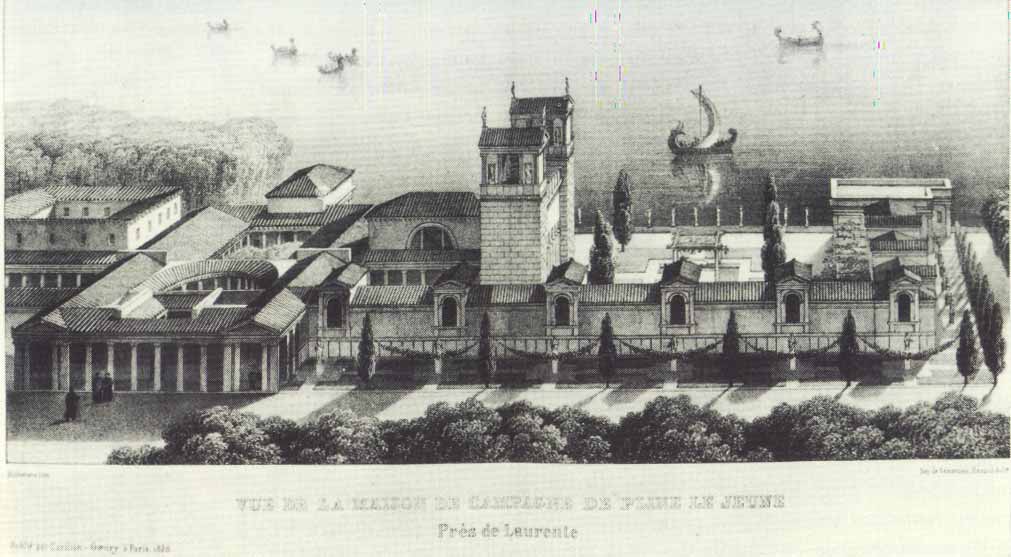 A speculative visualization of Pliny's villa on the coast near Laurentium
http://people.duke.edu/~wj25/UC_Web_Site/pliny/villas/chap3/laurentine-haudebourt.html