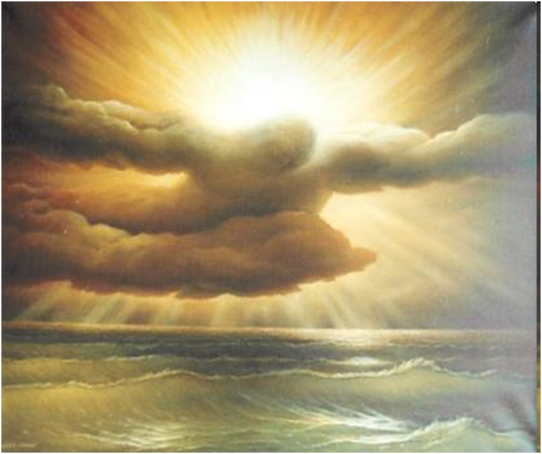 This section aims to make available the text of Genesis in the Latin Vulgate with interlinear glossing and some annotations, together with recordings. There is also a second Word file (Genesis (Latin-only)) which has the annotations but no English translation. At the moment only the text for  chapters 1-4,  and 6-9, 11:1-9  and 12-21 has been completed and several recordings remain to be made. ​The version used is the Clementine (1592) edition of the Vulgate, downloaded from http://www.sacred-texts.com/bib/poly/gen.htm​ but with macrons added. The distinction between long and short vowels was probably beginning to break down in St. Jerome’s time (late 4th century) but it is better for learners to maintain the habit of pronouncing according to the classical norm, especially if they intend to read classical poetry. I have retained the use of `j’ for consonantal `i’, which was introduced in the Middle Ages and is normal in church texts, and also the digraph `æ' , which was regularly pronounced `e' by Jerome's time, in place of `ae'

The Hebrew, Greek and Latin Vulgate texts of the Bible, together with the King James English version can be read in parallel on the Polyglot Bible site but the English is a translation from the Hebrew and Greek originals rather than the Latin and does not always correspond with St Jerome's text. 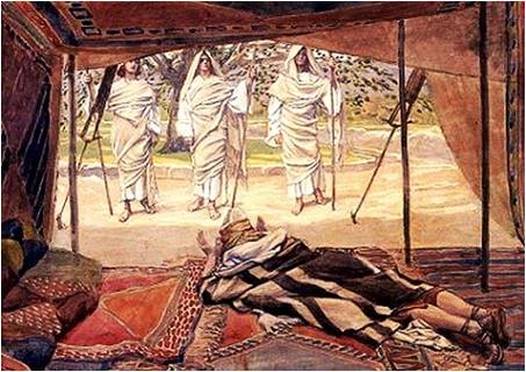 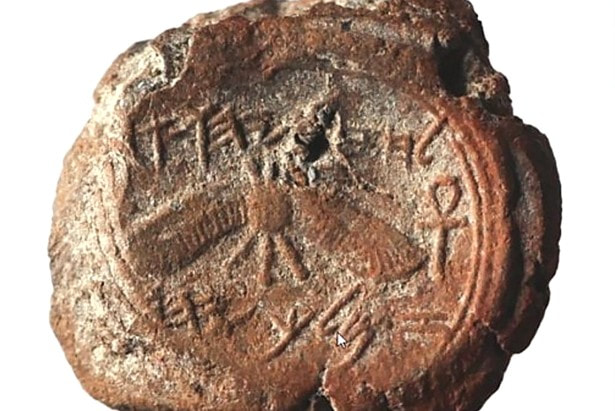 ​   Impression of the seal of Hezekiah, king of Judah, found in excavations at the Temple Mound in 2015.
https://www.theatlantic.com/international/archive/2015/12/jerusalem-king-hezekiah/418431/

Hezekiah may have ruled jointly with his father from around 729 B.C. and as sole king from c.715 to 687 and he thus saw the destruction of the northern kingdom of Israel (c.722 B.C.) by Sargon of Assyria. Hezekiah himself was besieged by the Assyrians in Jerusalem and had to accept the continuance of Assyrian overlordship, though the Bible claims supernatural intervention destroyed a large Assyrian force. He is said to have centralised Jewish worship in the temple in Jerusalem and to have suppressed the  cult of `idols.' 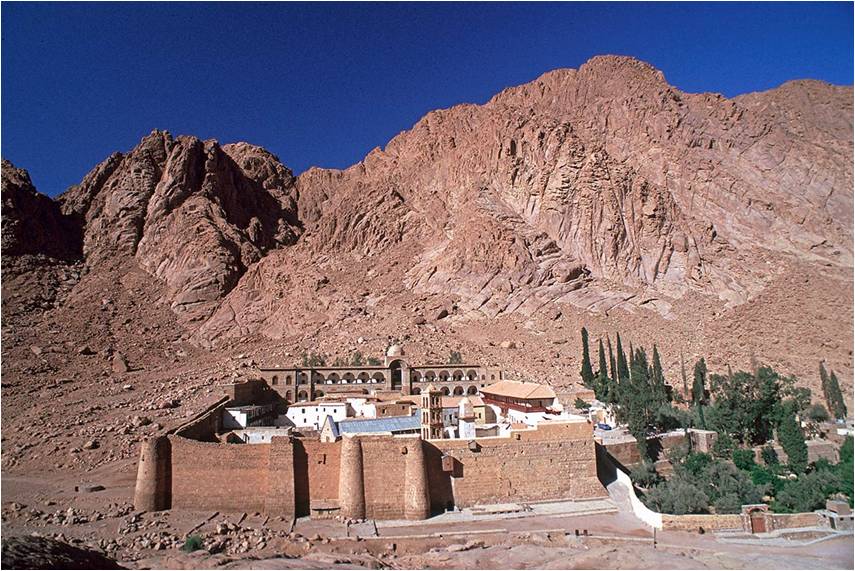 Mt. Sinai (Jebel Musa) where God is said to have given Moses the Ten Commandments
https://sacredsites.com/africa/egypt/mount_sinai.html


The file below is planned to include the extracts from the Vulgate in Wheelock's Latin Reader. At the moment (February 2020) only `The Ten Commandments' (Exodus 20: 1-17) has been prepared. Some notes have been added, in addition to the interlinear translation, but the file is meant to be used in conjunction with Wheelock's own commentary in the published book.: