These materials are intended primarily to assist students preparing for the NLE  examinations. The contents have been determined largely by topics mentioned in past papers and, therefore, in the Roman History PowerPoint presentations, no mention has been made of the struggle between Patricians and Plebs under the early Republic although  there are brief references  to Parthia, Mithridates and the  Social War, none of which have yet been the subject of questions in the exam.  Most recently (November 2018) information has been added on Marius, Jugurtha and the war against the Cimbri and Teutones, which came up in the 2018 paper for Latin III.  Although names of some of the best-known emperors have been included, it should be noted that NLE history questions usually relate either to the Monarchy or to the Republic.  Additional detail on the 1st century B.C. is available in the CATULLUS PowerPoint that can be downloaded from the LATIN & GREEK page.  I am grateful to Professor Gregory James of Hong Kong University of Science and Technology for allowing me to use some of the biographical material on the emperors in notes produced for his own students. Students wanting a more-detailed but accessible account of Roman history could look at Rose Williams' book Once upon the Tiber, which is written in an irreverently humorous style but based on careful research.

The history presentation has been divided into three separate files because of size restrictions on individual uploads. The periods covered are:

ROMAN HISTORY (KINGS)
Summary date chart,  maps of the Mediterranean and of Italy, legendary origins and the monarchy (c.753 - 509 B.C.)

ROMAN HISTORY (REPUBLIC)
Events from establishment of the republic to the Battle of Actium (509 to 31 B.C.)

ROMAN HISTORY (PRINCIPATE)
From the establishment of the Principate to the Sack of Rome (27 B.C. - 410 A.D.)

The material on everyday life is similarly divided into two:

The Olympian deities are covered in the DEI ET DEAE PowerPoint, which is adapted from an original  created by William Snyder of Bedford High School, and there is a separate one for Pluto and Proserpina. There are presentations of some of the commonest myths in the `Teaching Aids for Latin via Ovid' section on the LATIN & GREEK page.  For the Latin III exam, there is   vocabulary  at http://ancienthistory.about.com/od/deathafterlife/a/RomanBurial_2.htm for Roman funerals
and http://ancienthistory.about.com/od/marriage/a/RomanMarriage.htm and https://quizlet.com/71179867/roman-marriage-vocabulary-flash-cards/  give similar help for  marriage.  There is an account of the  triumph at https://en.wikipedia.org/wiki/Roman_triumph   Details of the complex Roman dating system, which may be asked about at higher levels of the NLE, are on the ROMAN CALENDAR page.

For aid in learning inflected forms, the tables at the back of the Vocabulary handout (available only off the web) will be the most useful but you can also see the LATIN VERBS, LATIN NOUNS, and LATIN ADJECTIVES PowerPoint presentations. The versions of the latter two with the `amer' suffix present cases in the American (and original Roman) order (i.e. genitive immediately after nominative) as is done in Wheelock's Latin, Latin via Ovid and the North American edition of the Cambridge Latin Course.

You can see a table of inflections for any regular noun or verb  by typing the dictionary headword into the box on the Numen site's `Search' page at http://latinlexicon.org/search_latin.php and them clicking on `See the complete paradigm' beside the scroll icon.  If you only know an inflected form, type that word into the box on the `Word study Tool' page at http://latinlexicon.org/word_study_tool.php and then on `See the complete paradigm'. The process is illustrated in NUMEN.doc  The use of the various tenses is outlined in TENSES SUMMARY. Note that only the tenses and uses printed in red are required for the exam and that the translation equivalents likely to appear on the paper are the ones printed in bold.
For pre-exam practice there is a collection of past papers on the NLE's own site going back to the late 1990s.  Note that the present syllabus was introduced in 2009 so earlier papers may include a small amount of material material not now required. There is a list of answers at the end of the full set for each year but answers can be checked instantly  by using the the NLE's on-line practice page.

SYLLABUS FOR INTRODUCTION TO LATIN EXAM

SYLLABUS FOR LATIN I EXAM

Finally, some help for the `EXPRESSIONS, MOTTOES, ABBREVIATIONS' section: 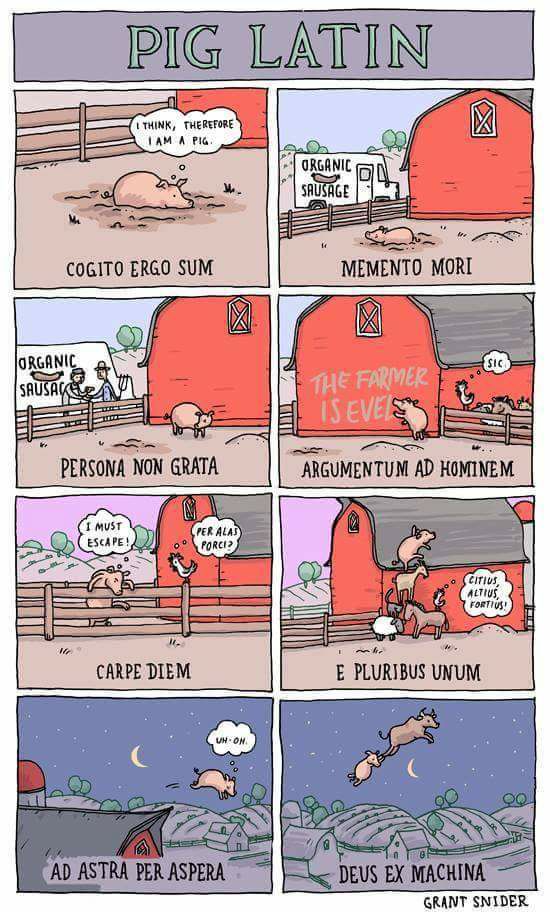